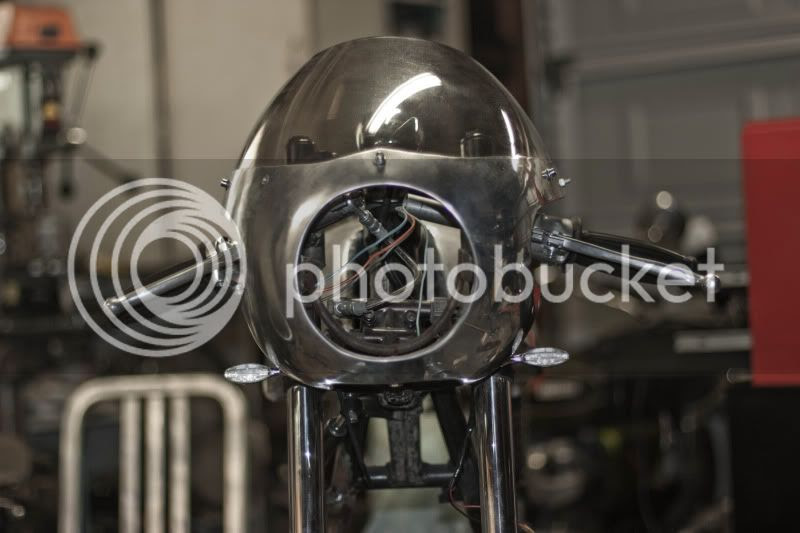 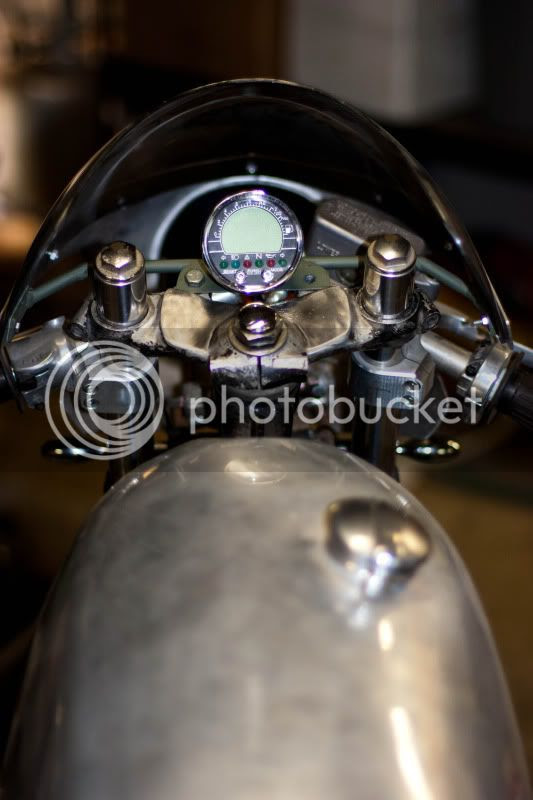 Posted by ffjmoore at 7:33 PM No comments:

Hello, I recently got a shoei qwest helmet and thought i would post my findings. 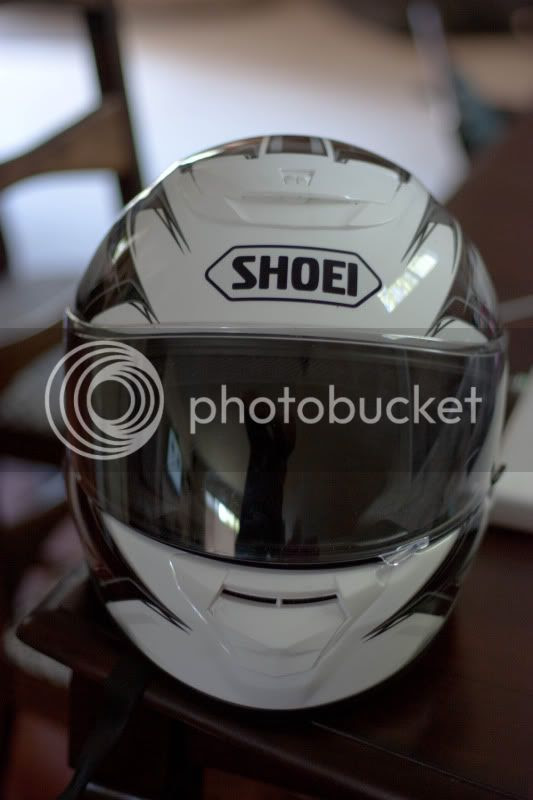 I tried on multiple sizes until i found one that fit correctly according to their sizing video. The helmet fits well, not to tight not to loose and no heavy pressure points. Thats about all the good i have to say about this helmet.
Before i bought it i should have test rode with it on. It whistled at anything over 35 mph with the visor locked down. Visor up it whistles constantly. But that is to be expected. If I'm going to ride long distances or even more the 5 minutes the whistling will drive you mad. So i contacted Shoei and told them my problem. They said to send it in and they would adjust the visor for me and inspect the helmet. All i had to do was to pay for shipping. Really? i just dropped Over $450 on a helmet that whistles almost non stop and they want me to pay to ship it back to them! How about some quality control. They were not helpful or apologetic in any way. I took it back to the Dealer i bought it from and had them ship it for me. When the helmet returned it had a form letter saying they had inspected and adjusted the helmet. It also had a letter telling me how to close the visor to avoid whistling. To keep it from whistling you have to "firmly" shut the visor by pulling it down from the center, not from the little thumb latch. If you dont do this right it will still whistle. SO i have learned the technique on shutting the visor now and the whistling is gone. Which is nice so that now i can here the wind noise much clearer. Its pretty bad. You would think for a helmet said to have "Revolutionary noise-reduction technology" the wind would not be so loud but i guess wind was not the noise they are trying to reduce. But if your going to build a "touring helmet" you might want to pay a little more attention to that. SO that part is unimpressive to say the least. They also claim to have "advanced ventilation performance". Its pretty much as good as their noise technology. It is no better then any $100 helmet i have worn.

Now all that is very subjective, but I have had my helmet for a little over 2 months now. I put the helmet on following the instruction provided by shoei. Basically use the 2 straps to pull the helmet down over your head. This has caused the padding on one side to pull out. It looks like it should just clip in when you push it back so i do and it stays there until i put the helmet on again and then it pull back out. 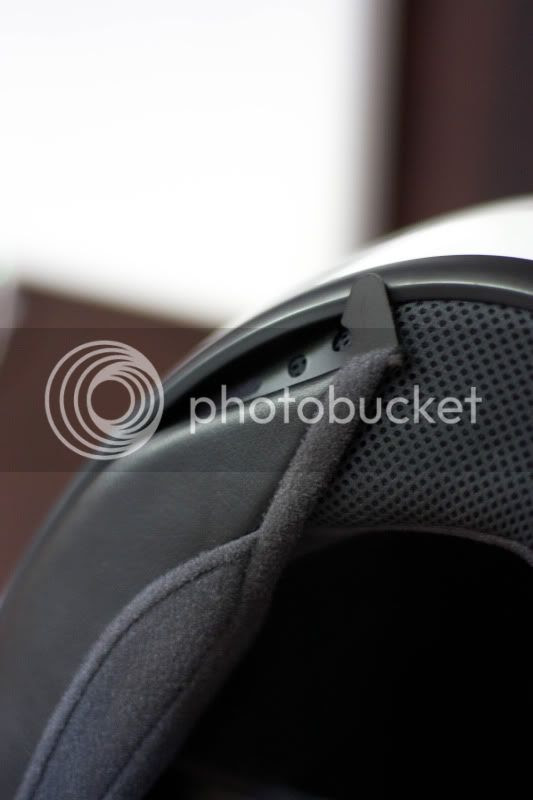 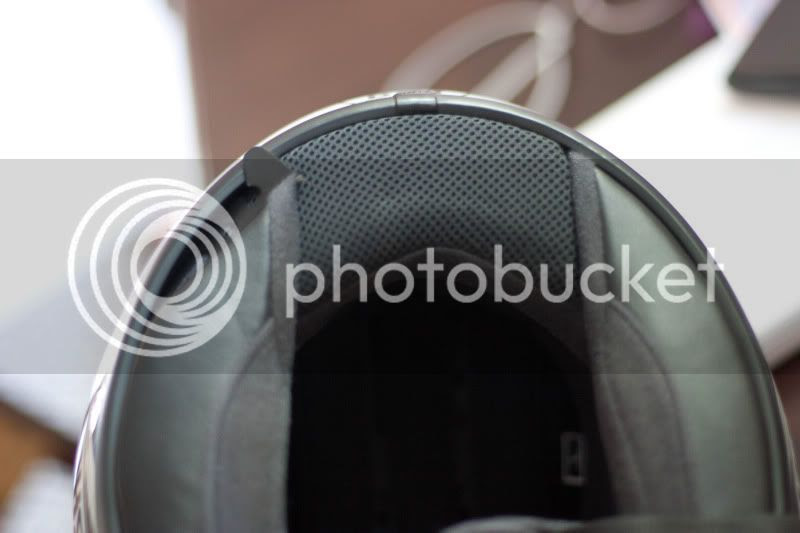 So after sending my helmet in one time, Im not going to do it again. Im not sure what you are paying for when you drop this kind of coin on a helmet. It sure does not seem to be quality your paying for, maybe it superior in protecting your head, im not planning on testing it. Or maybe your just paying for a name. I doubt my next helmet will be a SHOEI unless i see a change in their customer service and quality of product.

Update Nov. 2012: Well the pads got worse. They come out every time i take the helmet off. I called shoei and they said that some of the earlier helmets had that problem and if i send it in they will fix it. FOR FREE! how nice that they would fix the helmet that was flawed in the first place with out charging me a dime. I still have to pay to ship it in obviously. Next helmet will be an ARAI or AGV. I hear the AGV is much more quiet helmet.
Posted by ffjmoore at 6:57 PM No comments: 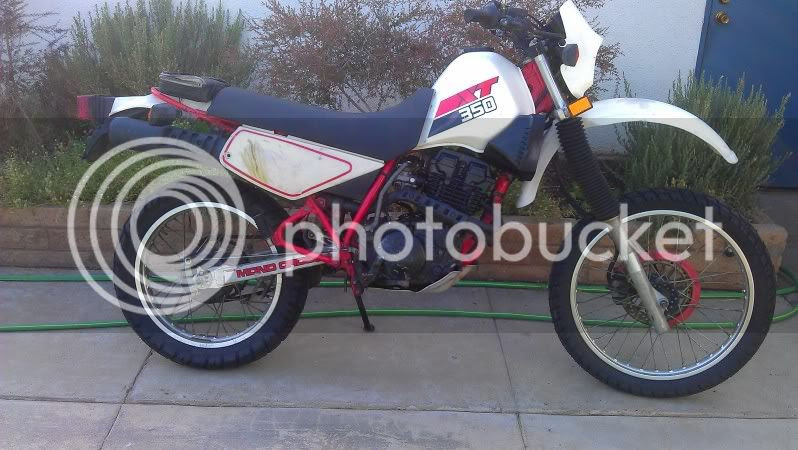 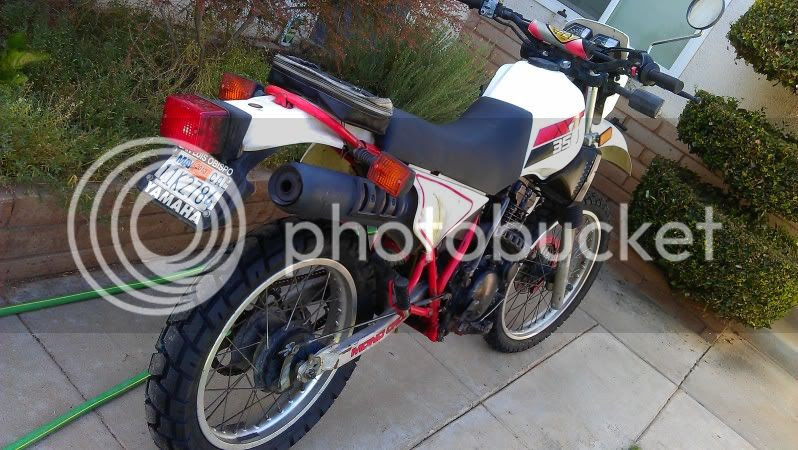 Posted by ffjmoore at 9:43 PM No comments: 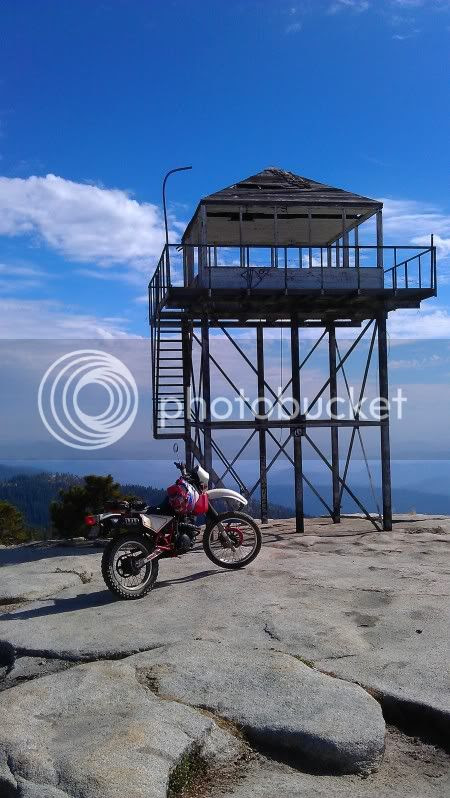 Took my XT350 to the top of bald mountain. This is my first dual sport and im really digging it.
Posted by ffjmoore at 9:17 PM No comments: